Oceanside Commodities is an agency service provider and a brokerage based in Jordan & Canada. We operate through a network of energy products, agricultural commodities, and raw material buyers and suppliers with a special focus on the MENA and the North American regions.

We work alongside governments, state agencies, factories & regional buyers to secure their import needs. We also help international suppliers identify and access business opportunities in both regions. We work together with the parties involved in the trading process to obtain a positive outcome for all. 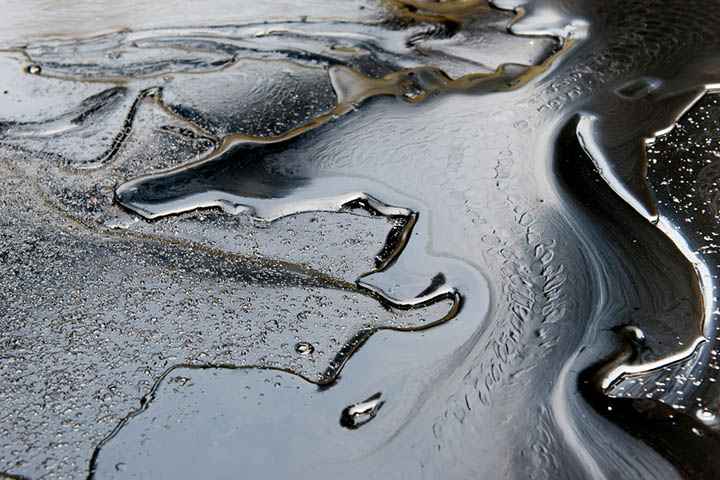 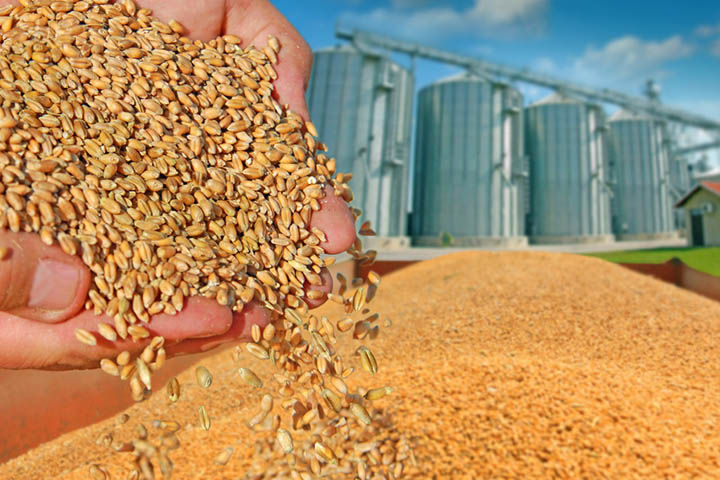 Oceanside Commodities provides agency services for overseas commodities trade houses and suppliers who are interested in establishing presence in the Middle East. We also help international companies looking to participate in regional government tenders by providing representation services. As your registered agent, Oceanside will help you manage your compliance, governance, and legal support demands. We also provide our principals with logistical and operational advice to help them achieve maximum efficiency and profitability. We are committed to international and professional service standards that are based on full communication, on-time performance, and goal-oriented business outlook.

When global pricing strategies are not in place, the same commodity can be available at a cheaper price in one country than in another. This inevitably motivates buyers to import the commodity in question from the cheaper country. Oceanside Commodites has direct ties with commodities suppliers from different countries and regions. Such strong ties have allowed us to meet the different requirements of our buyers which always include quality requirements and competitive prices. Our business network has allowed us to build bridges and facilitate deals between different local and international buyers and sellers.

The main commodities we work with are:

MARKETS AT A GLANCE

Oil remains the economic backbone of the UAE and other GCC countries. For decades, the agricultural policy has been very simple: Hydrocarbon exports pay for Carbohydrates imports.

Heavily reliant on oil and grain imports, Jordan is surrounded by chaotic political situations. The influx of refugees can be perceived by international commodities suppliers as a demand opportunity.

Canada’s small population enjoys an abundance of natural resources from fossil fuels and farmland to fresh water and minerals, all distributed on the world’s second largest country by area.

The current fall in oil prices poses a great challenge to all oil exporting countries and the UAE is no exception. However, the government has made significant efforts to diversify the economy and reduce its dependence on oil. The contribution of non-oil sectors to the national economy has reached 69%, leaving only 29% to the oil sector.

Dubai Multi Commodities Center (Free Zone): over 12,000 companies are registered in Dubai’s DMCC free zone. The 100% foreign ownership, 100% tax free, 100% duty exemption on all exports to Non-GCC countries are the main reasons for attracting foreign companies to establish presence in the UAE. Dubai’s geographical proximity to Europe, Asia, & Africa is also a key factor in promoting the UAE as a regional business hub. However, local agents are needed to sell in the local market.

The demand for food staples has increased as a result of the population growth, influx of tourists, recovery of the economy, and its prominent position as a re-export hub.

The UAE developed a policy to secure import sources by signing offshore farming contracts. Investment in overseas agriculture aims to ensure that in times of crisis, the country has a guaranteed food supply. Buying thousands of hectares of farmland overseas gives the UAE direct access to additional food production.

The UAE has now shifted the focus of its international investment strategy and has begun investing in landholdings in established agro-producing regions such as Eastern Europe, Australia, and North and South America.

The UAE is witnessing less re-exports of wheat because of the increasing local customer base. The countries to which the UAE used to re-export started to have their own storage facilities and capacity to store so they import directly.

The UAE has invested billions of dollars in recent years to build silos in Abu Dhabi, Fujairah, and other Emirates to enhance the storage of large quantities of grains in addition to investing in advanced warehousing and transportation infrastructure to provide full connectivity among land, sea, and air, allowing for the quick and efficient transfer of goods in and out of key logistical transportation hubs such as Abu Dhabi’s Zayed Port or Khalifa Port and Industrial Zone in Abu Dhabi, through to Dubai World Central and Dubai Logistics City.

Wheat is imported through major wheat importers and mills in the UAE. The Grand Mill in Abu Dhabi is government-owned while the rest are private sector mills. The mills package the flour and provide a continuous supply to bakeries, hypermarkets, and retailers.

Barley is imported and distributed through government-owned companies and private sector traders.

Rice in the UAE is imported and distributed through private sector traders that package and provide continuous supply to retailers.

The UAE has the world’s seventh largest proved reserves of both oil and natural gas, estimated at 97.8 million barrels and 215 trillion cubic feet respectively. The top export destinations of the United Arab Emirates are Japan, India, South Korea, China and Singapore.

Jordanian Economy at a glance:

Unlike most of its neighbors, Jordan has no significant petroleum resources of its own and is heavily dependent on oil imports to fulfill its domestic energy needs. Jordan has one refinery located in Zarqaa and is owned by Jordan Petroleum Refinery Company (JPRC). The Zarqaa refinery has a capacity of 5.25 million tons/annum & 105,000 bbl/day.

Crude Oil is imported through direct deals between JPRC and neighboring refineries. However, with the introduction of private oil marketing companies like Al-Manaseer and Total Jordan, the Jordanian Ministry of Energy & Mineral resources agreed with the private oil marketing companies to import refined petroleum products like Gasoline & Gasoil through the private sector in an attempt to free the oil sector and allow competition to take place as of 2016.

Canadian Economy at a glance:

The world’s second largest by total area enjoys a solid economy which resembles the US economy in many ways including the high living standards, pattern of production and its market-oriented economic system. Canada is rich in natural resources, has a highly skilled labor force and a developed capital market. Canada and the US have a free trade agreement which was established in 1989, more than 75% of Canada’s annual exports are destined to the US. Canada is also a NAFTA member since 1994.

Canada is the world’s fifth largest oil producer, fourth largest oil exporter and has the world’s third largest oil reserves.  Alberta accounts for more than 80 per cent of Canada’s oil and gas production, the majority of crude oil production is derived from oil sands in the western provinces. More than 840,000 km of pipelines criss-cross Canada. The Canadian oil sector account for approximately 8% of Canada’s GDP. The Canadian government earns about $19 billion/year from the oil sector.

Because our success is directly tied to that of our principal, we understand our responsibility of subordinating our self-interest to that of our principal. We’re guided by our core business values in everything we do and we highly value the mutual trust we have with our partners and clients. To that end, we have developed a set of guiding principles by which we manage our client relationships, our company, and its growing and evolving culture to give us all the best chance for success.

The world of commodities involves different cultures and business sectors, each with their own rules of engagement and business practices. Oceanside Commodities is committed to the markets in which it operates. We understand the diverse needs of our markets, it is our duty to help our suppliers understand such needs and help them overcome any trade complications.

For enquiries, please e-mail us at info@oceansidecommodities.com